“Resilience is all about being able to overcome the unexpected. Sustainability is about survival. The goal of resilience is to thrive.” Jamais Cascio 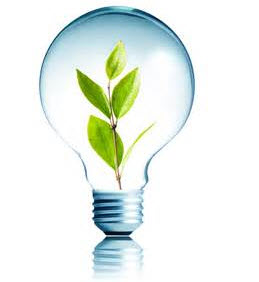 Knowing those processes that are most critical to your success helps set priorities and establishes a Company’s focus. That’s why the Critical Processes Solution is, well, so critical in helping build operational effectiveness. My COO Resources (www.mycooresources.com) provides the roadmap for identifying and prioritizing those processes that should be your priority.

Have you forgotten the power of new thinking? Obtaining input from Experts can be really powerful. Albert Einstein encourages new thinking:

Check out www.mycooresources.com if you are ready to begin finding methods to improve how you do business!

Is this a typical day for you? Want to try an on-line tool to help improve how you manage your tasks? Check out our website at www.mycooresources.com for more on this new, interactive self-paced tool. 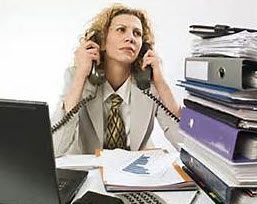 “Investing in management means building communication systems, business processes, feedback, and routines that let you scale the business and team as efficiently as possible.” – Fred Wilson

Are you ready to take your Company to the next level and build a sustainable, stronger operational organization? But you don’t want to hire a Chief Operations Officer (COO) or an operational consulting firm to help you get there. We just launched an alternative solution that can help provide the foundation for a stronger Company. For more information, see www.mycooresources.com.

My COO Resources (www.mycooresources.com) helps small business leaders obtain access to resources previously only available to Fortune 500 companies in a way that is affordable, accessible, and attainable. 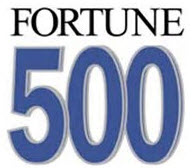 Is your Company growing fast? That can be a blessing and a curse. It creates the need to build repeatable processes, establishing an operational foundation, and taking a Company from “tribal knowledge” to “institutional knowledge.” 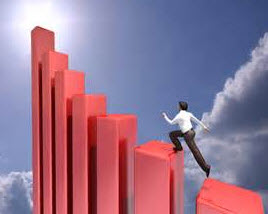 Want an alternative solution to manage your growth? Consider My COO Resources by registering at www.mycooresources.com.

Failure: a way to learn

“Failure is just another way to learn how to do something right.” Marian Wright Edelman, American Attorney & Civil Rights Activist

Have you stepped out of your comfort zone recently and failed in order to learn how to do something right?

Where is my Fitbit?

When I returned from vacation in June as I was unpacking, I misplaced my Fitbit. This was a new problem for me as that had never happened. I knew it was “misplaced” versus being “lost” because when I attempted to synch it to my phone, I was able to do so. This meant it was somewhere in the general vicinity or it would not synch.

Even though I knew what general area it was in my house, I could not locate it. Finally, after numerous unsuccessful attempts, I looked on their website for help. A specific app was recommended to download to help locate a misplaced Fitbit. However, after numerous attempts, the app did not help me to get any closer to locating it.

I would routinely synch it to my phone and the synch would work so it reinforced the general area where it was. Realizing the app was not working, I did further research and I discovered another app I could download. This one helped me locate the misplaced Fitbit. Problem solved! It is back on my wrist.

Often we know we have a problem (in this case, a misplaced Fitbit) but the solutions we try are not solving the problem. It may get us close, but it does not resolve it. Finding the RIGHT solution is the key. “Close” to solving the problem is unacceptable. We need to find a solution that actually fixes it.

This is one of my favorite things about My COO Resources. It is a tool that helps solve operational issues. It is based on over 20 years of experience working with Companies and solving their operational issues. It also uniquely identifies each Company’s issues based on the information the User provides. The combination of experience and User-specifics creates an opportunity for the Company to determine what operational challenges are causing the biggest obstacles to its ongoing success.

Do not be satisfied with just being “close enough.” Use a tool that pinpoints exactly what your operational issues are and then provides a roadmap to begin to resolve those issues.